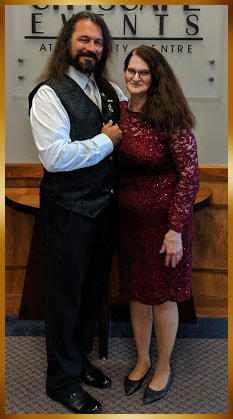 Daniel Monroe, and his wife Lori, who's thirty-plus year marriage has resulted in successfully raising their three children.  Their ever growing family now has three grandchildren!

So many years ago, when Lori returned home from work one day to find green blankets tacked to the wall of the living room with lights all over the place and Dan standing in front of a camera dressed as a pirate, little did they realize that it would actually become something one day!

Fast forward many years later and Captain Wallace (Dan Monroe) is now a television show enjoyed by children and adults all over the world! 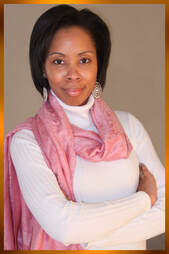 The founder and president of the Merze Tate Explorers, a nonprofit organization founded in 2008 in Kalamazoo with the mission to help girls explore life’s possibilities. Through partnerships with community organizations and educational institutions, Sonya works to connect those of all ages and diverse backgrounds together to combine resources for the success of students and the community.
. 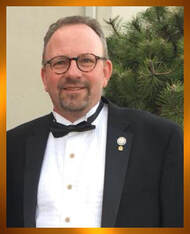 Pete Scudamore, is a network/systems engineer with over twenty years experience in the telecommunications and networking industry. Pete is currently employed by Nexum, Inc. where he works as a Principal Engineer for the company.

Pete resides in Coloma, Michigan with his family.​
. 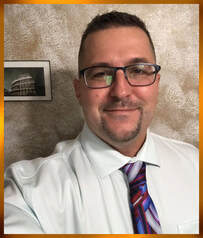 John S Hargash retired from the Army after 20 years of service.  Since then he has continued to work for the Army as a civilian Logistician, responsible for coordinating and placing the latest and greatest equipment into Soldiers hands.

John earned a Business Administration degree from Saint Leo University and currently resides near his daughters in Sterling Heights with his wife, 3 cats, and 6 dragons.
​

Education Advisor for Captain Wallace Enterprises, LLC.  Alyssa graduated from Grand Valley State University in 2017 with a degree in education, and currently works for Parchment Public Schools teaching kindergarten.  She previously worked as a Title 1 Paraprofessional in grades K-6th.

She provides research-based activities and ideas to maximize learning.